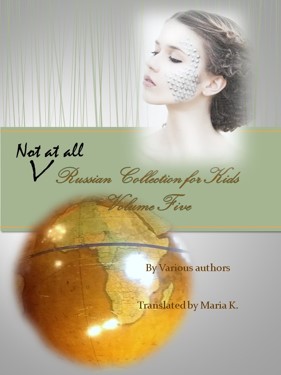 The fifth and final installment of Russian Collection for Kids goes well and truly outside of the boundaries of Russia and all over the world. Folk tales and stories by foreign authors, narratives from various continents, fanciful and fascinating storylines, people, places, and animals – everything has been thrown in and mixed thoroughly in this comprehensive collection, bound to astonish and delight both children and grownups.